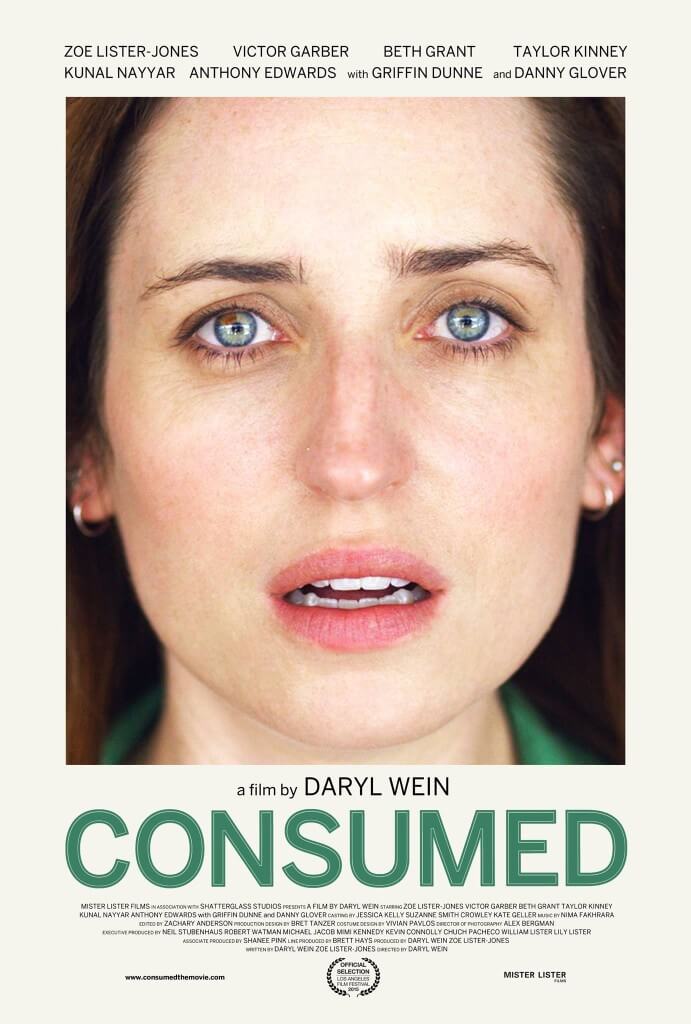 Last night I saw a new movie called Consumed at my local movie theater. I have watched many deep food documentaries like Food Inc and Forks Over Knives, just to name a few. Those intense and informative documentaries make you want to stop and think about what you are eating or stop eating altogether. But, unlike those persuasive food documentaries, I have never felt an impact as much as I have with Consumed. Consumed is not a documentary. It is a dramatic thriller and a political movie that dives into the complications and politics surrounding genetically modified organisms. The tone is a gloomy one, filled with paranoia and suspense. Some of the main actors include Danny Glover, Victor Garber, Taylor Kinney, Zoe Lister-Jones and Kunal Nayyar. Consumed is about a mother who finds an unexplainable rash on her young son and searches for answers on what the illness is. She believed it was caused by the food she was feeding her son, particularly genetically modified organisms. It also intertwines with stories about an organic farmer, scientific researchers and a biotechnology corporation. The best part is that it shows you from all different angles between the farmer, the CEO of the biotechnology corporation, the researchers, and the common people on how GMOs affects us all. The movie is not one sided which is much appreciated. It is fascinating to take a look at the world of GMO’s from all different viewpoints. The reason Consumed is so powerful is because even though it is “just a movie” it is so relatable to what is going on currently in our country with our food system. This movie is such an eye opener and makes you want to start asking a million questions. The movie is so convincing in a way that makes you want to fight for your food rights and think about what you are eating, without the writers of the movie even pushing their views on you. That is how you know how influential this movie is. Unfortunately, many people still have no clue what a GMO is and how it is affecting us and our children. I hope this movie will shed a light to people who have no inkling or even care about what is going on. I commend the filmmakers of Consumed on their brilliant story and for bringing the topic of GMOs to life through a wider audience. I left the movie theater saying, “wow, this is heavy and super intense”, but it is a movie that must be seen by everyone.

Consumed partnered with Gathr films to allow people to bring Consumed to their communities. For a screening near you please visit http://www.consumedthemovie.com/screening-list.

Consumed is Not Rated 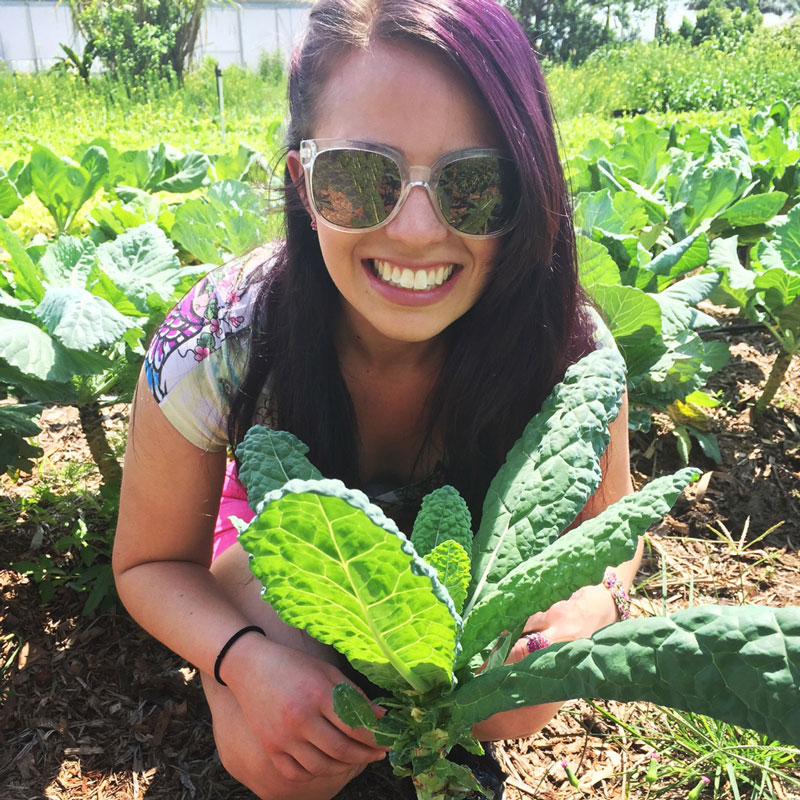 Welcome to Sara's Organic Eats! My name is Sara and I am from South Florida with an immense passion for all things organic. I will share information, recipes, tips, personal stories and more! Hopefully I will inspire you with my passion and the fundamentals I have learned from living an organic lifestyle the past 11 years.